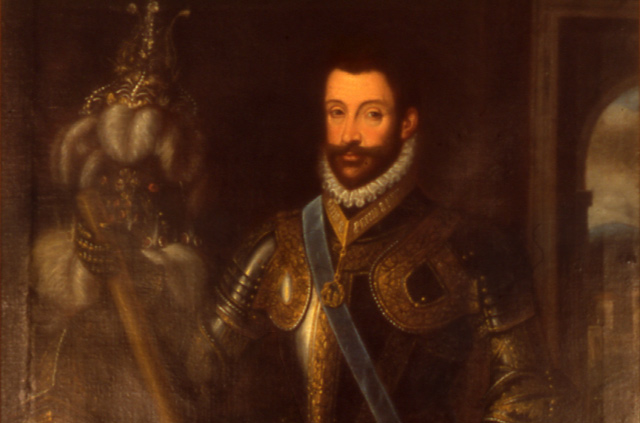 After the Cateau-Cambrésis Treaty, Emanuele Filiberto bought from Renato Birago a riverside residence in the ‘Vallantinum’ region, on the left side of the river Po. 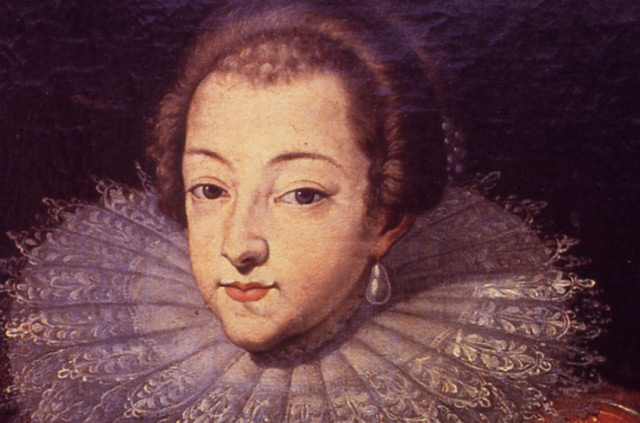 Conversion of the riverside residence into maison de plaisance by the ducal engineer Carlo di Castellamonte, following the wish of Christine of France. 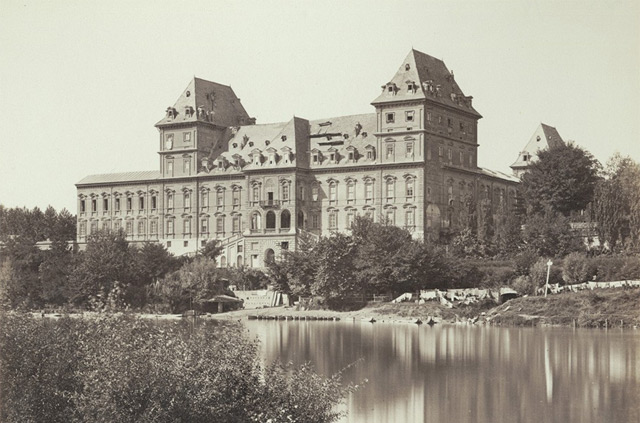 The Italian Law Casati was issued on November 13 and formalized the creation of Regia Scuola di Applicazione per gli Ingegneri (Royal School of Application for Engineers). 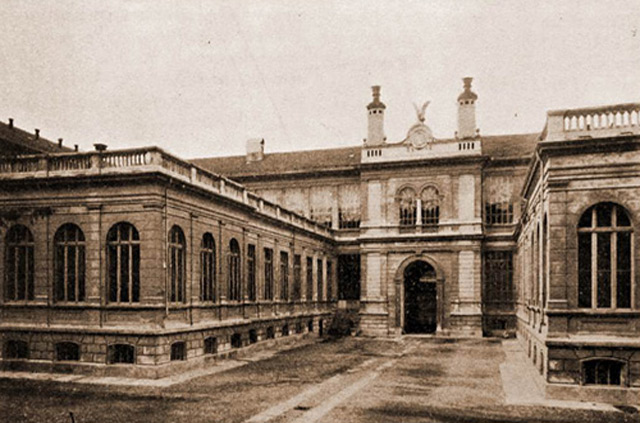 Establishment of the Politecnico di Torino by the union of Regia Scuola di Applicazione per gli Ingegneri (Royal School of Application for Engineers) and the Regio Museo Industriale (Royal Industrial Museum). 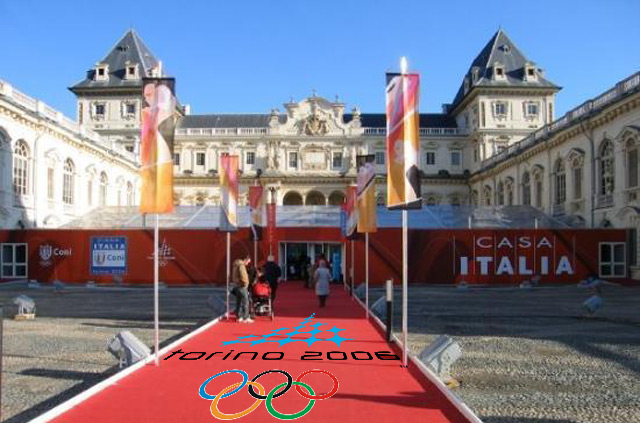 During the XX Winter Olympic Games, which took place in Turin from February 10 to 26 2006, the courtyard in front of the Valentino Castle was used as the seat of “Casa Italia” (Italian teams). 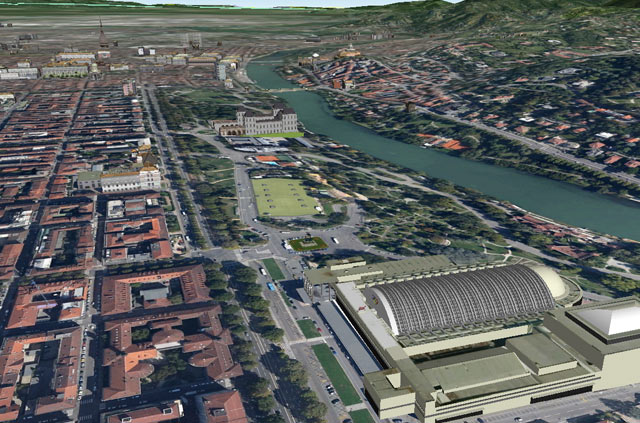 The Valentino Castle began the main pole of the urban city planning called “Asse del Po”. The project is conceived as an “open space” to the city and the citizens, as well as a cultural project.

OPINIONS AND IMPRESSIONS OF VISITORS

In the style of French castles, it has four square towers with pointed roofs and porticoes and galleries in Italian style. […] Since 1860 it has housed the Scuola di Applicazione per gli Ingegneri and the very rich Museo di Geologia e Mineralogia del Politecnico. The Museo Industriale is also there.

In the midst [of the Giardino Pubblico del Valentino] rises the Castello del Valentino, which since 1861 has been home to the R. Scuola d’ Applicazione per gl’Ingegneri. […] The Castello del Valentino is one of the most distinguished buildings in the city, helping to give greater prominence to the beauty of the site on which it stands. Its façade is turned to the hills and a vast courtyard is laid out between the two rear wings, adorned with a loggia and enclosed by railings. It is worth visiting the hall and a dozen or so carefully restored rooms whose stuccoes, paintings and ceilings still attest to the extravagant and fanciful tastes of the seventeenth century.

The Valentino is a castle situated on the bank of the Po, beyond Porta Nuova. It was rebuilt in 1660 by the duchess Christine of France, as shown by the inscription. It is decorated with porticoes and columns arranged around an oval courtyard, creating a wonderful effect. […] The promenade, which leads from Porta di Torino to the Valentino, consists of three big avenues lined with trees that make the journey to the castle more pleasant. The princes go there and their carriages line up like all the others; when one meets them in the curve, one moves aside as much as possible and sometimes stops.

For relief of the spirit often oppressed by the constant care of state government, and for the honest entertainment of the royal sons, Madama Reale [Christine of France] built this grand edifice on the banks of the Eridano; she made it lofty in the height of its walls, admirable in its architecture, flourishing in its fields, extensive in its avenues, shady in its woods, rich in its gold, and no less graceful than mysterious in its paintings. 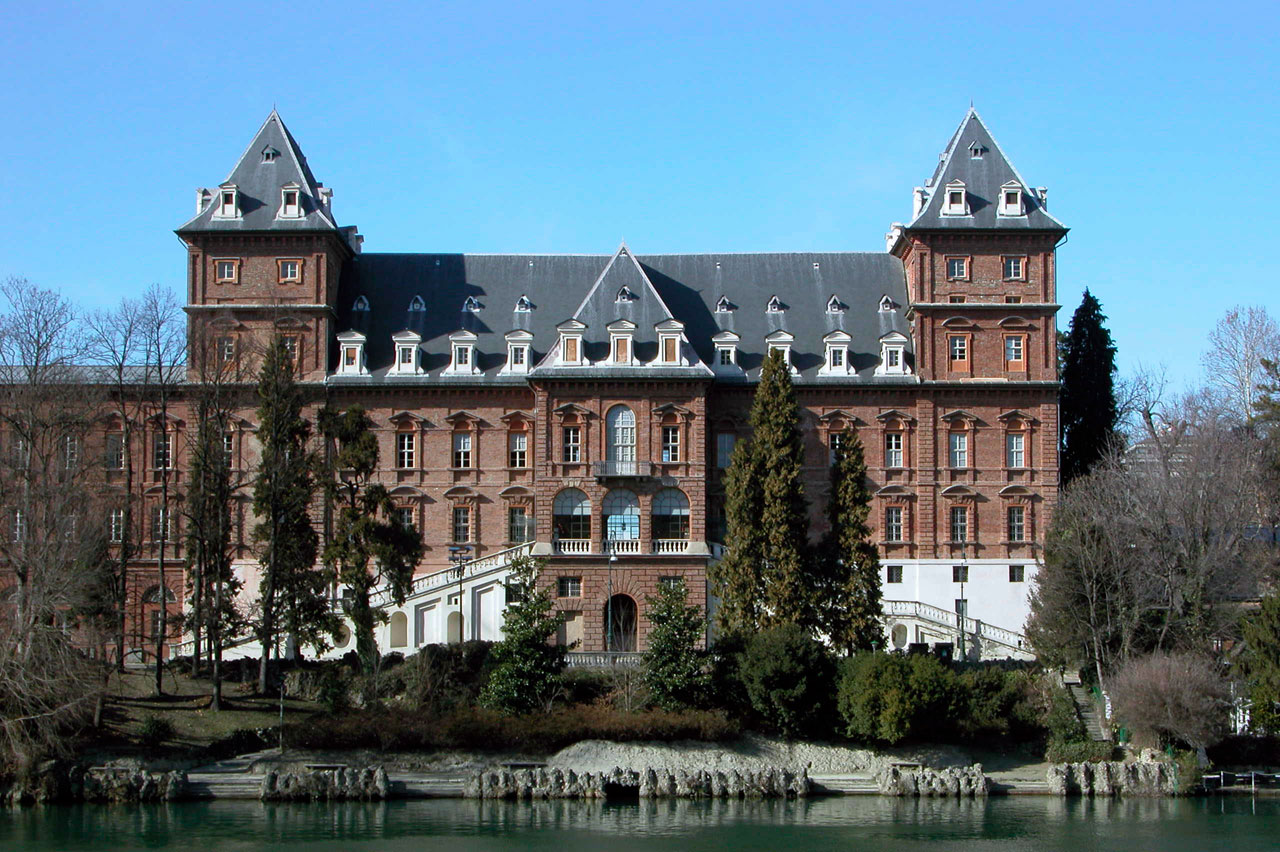 For the Politecnico di Torino, knowledge sharing represents not only a strategic objective defined on the basis of research and technological transfer, but, in a wider sense, it embodies the necessary tool to build a synergy-system with the local area in order to make Torino a Culture Metropolitan City Torino, as well as a University City. Since the Valentino Castle seat will represent for our University the pole which will give birth to the so-called “Cittadella dell’Architettura” in the next future, also thanks to the “Asse del Po” expansion project, this website has been conceived as an important tool to provide information also on Politecnico’s on-going research and education activities, in order to attract students and scholars and make them choose our territory and Turin as the right place to study Architecture.